Oil rig work, whether offshore or onshore, is hazardous. In fact, it’s not uncommon for an injury to occur during nearly every shift. Reducing the number of dangerous occurrences is not only important to the employees and their managers, it’s also vital to the oil company’s bottom line since any setback may lose thousands of dollars in oil that stops flowing.

One of the most infamous instances of safety protocol failure resulted in the deaths of 11 oil workers in the 2010 BP oil rig explosion in the Gulf of Mexico—the largest oil spill in U.S. history. To make rig work safer, companies employ safety specialists to continually educate, remind, and monitor employees in the field. However, when employees face hazards every day, they become increasingly apathetic about following safety procedures.

Who is the Baltica Drilling Company?

Baltica Drilling Company develops natural gas and crude oil sites. They employ between 100 to 200 employees at each rig site at a time, with employees’ schedules rotating in 14 straight days of work followed by 21 days off. Work occurs in 12 hour shifts and requires intense focus. Baltica contracts out to safety companies to provide ongoing education, inspection, and safety monitoring services.

Managers of a rig located off the coast of Haapsalu, Estonia were seeing an increase in daily injuries despite hiring a new safety contracting company to come in, teach classes, and observe that safety protocols were being followed. The Safety Officer reported that employees seemed bored in class and that little attention was paid to instruction. Few employees attended the optional 15 minute Friday meeting to discuss safety concerns.

The rig employees weren’t engaged with the safety program, resulting in increased incidents of minor injuries. Injuries caused time to be lost, resulting in lost money from un-pumped oil. Past efforts to increase engagement included incentivizing the safety program with grocery store gift cards which were awarded to employees who successfully practiced safety procedures, but by the middle of the 14-day shift, incident rates returned to their previous count.

Baltica already used Inspire’s Company Store to supply their employees with branded clothing, hats, duffel bags and other work-related items. They noticed that employees not only used these products, but enjoyed them. Management theorized that the failure of the grocery store gift card incentive was because it was too easy to forget, or take for granted, and decided to change the incentive to a tangible product from the company store.

After announcing the new incentive program, they gave the on-site safety manager samples of several high-quality, trendy apparel pieces to keep on his office for staff to see. Employees were told that a $50 Certificate would be presented to employees who attended three out of the four 15-minute Friday meetings every month, and that additional $25 Certificates would be awarded by the safety manager for specific safe behaviors he observed. If no injuries were reported for the quarter, the entire team would receive $100 Certificates for use at the “Company Safety Store.”

During the month that the new store incentives program was released, injury incidents decreased by more than 60 percent. As employees began seeing their coworkers wearing the gear, engagement increased even further as it became a competition. Awarding gift cards became an integral part of the weekly meetings, publicly acknowledging and reinforcing safety-positive behaviors. Within six months, management observed other benefits as well, including:

Numerous studies have shown the ROI of employee engagement. One report prepared for the UK government found that companies with a highly engaged workforce saw a 19.2 percent growth in operating income over the course of a year. Companies with low engagement scores saw 32.7 percent less income than their more engaged competitors. However, in no industry is engagement more important than in the high-stakes world of oil and gas.

When the consequences of a lack of engagement are physical injuries and loss of thousands, if not millions, of dollars, finding an engagement solution that works is of paramount importance. Baltica found that their employees were far more engaged when store incentives were used and rewards for safe behavior were tangible – things they could choose and wear – and included a component of competition. 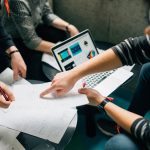 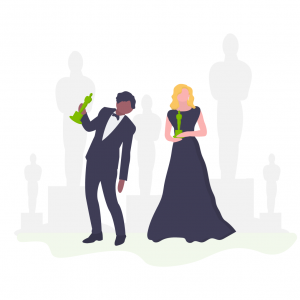 The Different Types of Incentive Programs 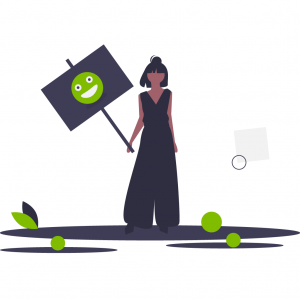 How to Become a Trusted Voice in Your Space 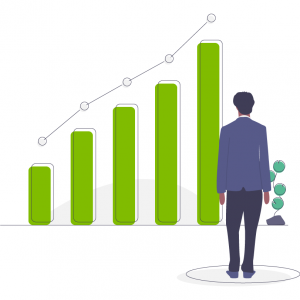 Your Budget is Wrong: Why Customer Lifetime Value is Probably Underutilized in Your Organization